Here’s a press release with a valuable warning for anyone who buys coins. Photographs of two of the counterfeit coins are included at the end of this post.

(Fallbrook, California) - Chinese-made counterfeit coins pose a significant financial threat to unsuspecting consumers, according to leaders of five of the country’s most influential rare coin organizations. They warn the public is spending millions of dollars on fake U.S. coins offered in online auctions and elsewhere, such as flea markets and swap meets.

In a jointly-issued consumer advisory (below) the groups caution the public not to purchase any so-called “replica” coins because they may be in violation of federal law. They also urge consumers to only purchase genuine rare coins from reputable, professional dealers or face the risk of losing money on copies that are illegal to re-sell.

Hobby periodicals report that more than a million counterfeit coins manufactured in China have been fraudulently sold in the United States posing a significant financial risk for unsuspecting consumers. Buyer beware! Consumers who buy an item based only on its perceived rarity and who have no knowledge as to how to determine whether the coin is genuine subject themselves to great risk of losing their money

“Even during the recession, the United States rare coin market remains vibrant and active with an estimated $5 billion in annual sales. We urge collectors and investors to become knowledgeable and use common sense when buying,” said Steven R. Eichenbaum, NGC Chief Executive Officer.

For a copy of the informative booklet, What You Should Know Before You Buy Rare Coins, send $1 to the Professional Numismatists Guild, 3950 Concordia Lane, Fallbrook, CA 92028. 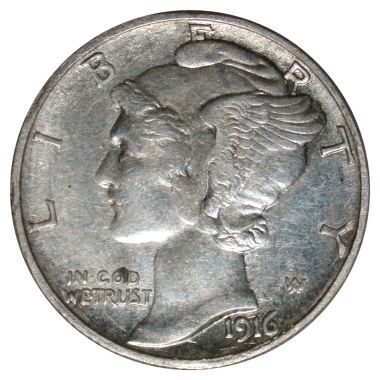 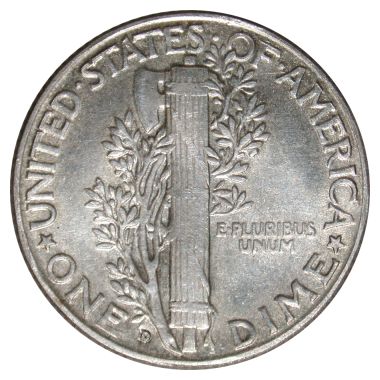 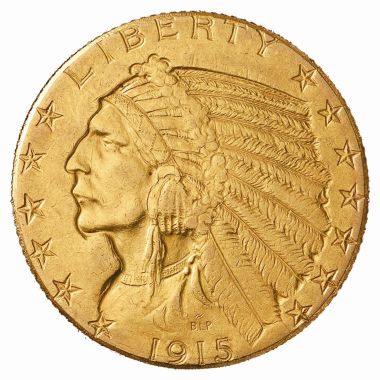 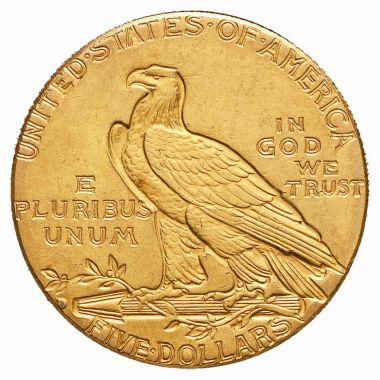 No 1915-dated Half Eagles were struck at the Denver Mint. This counterfeit “1915-D” was sold online. Photo credit: Numismatic Guaranty Corporation.