Should You Buy a Coin That's a Bad Investment? 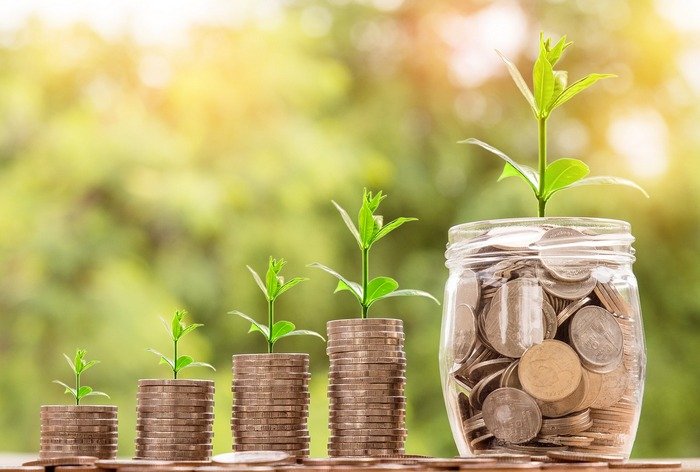 I had an intriguing interaction with a reader who complained that this site had an ad for a coin that was a bad investment. They wanted me to remove the ad and I considered doing so at first, then reconsidered. There wasn’t anything misleading about the coin or the advertising, and that’s my usual metric for blocking ads.

You see, collecting isn’t just about making money (though it can be a nice benefit). Collecting is fun, even if you lose money. The joy of putting together a complete set can be intoxicating. And it’s not just for coins. Just because an object isn’t likely to increase in value doesn’t mean you shouldn’t buy it. A new car is an awful investment, but I’ve seen the excitement some people have after buying their first brand new car. If they have the money and are being responsible with their finances, what’s the harm?

I think the main issue we need to be careful about is education. If you are buying something as an investment but it has almost no chance of increasing in value, that’s a problem. The key is you need to be aware of whether you’re buying a coin to make money or to add an item to your collection.

I have several readers who like artificially colored coins. They know the color is fake, they’re overpriced and will likely not increase in value, but they love how the coins look. Who’s to say they aren’t allowed to buy knick knacks?

Next time you’re going to buy a coin or other collectible for an investment, do your homework and make sure it’s a wise move. Otherwise, enjoy the feeling of adding a new item to your collection and let the naysayers say nay.